The 2023 NCAA Men’s Division I Basketball Tournament will involve 68 teams playing in a single-elimination tournament to determine the national champion. The event will take place March 31 – April 3, 2023, with Houston Baptist University, Rice University, Texas Southern University and the University of Houston making history as the first quartet of institutions to host the Final Four. Games will be played on April 1 and 3, 2023 at NRG Stadium.

Tickets will either be available for pick up at the event or will be mailed to the winning bidder, a minimum of one week before the event. Tickets and accommodation for specific dates only, subject to availabilty. Certificates should be handled with care as they are non-refundable and cannot be resold. Must be booked a minimum of 60 days in advance. 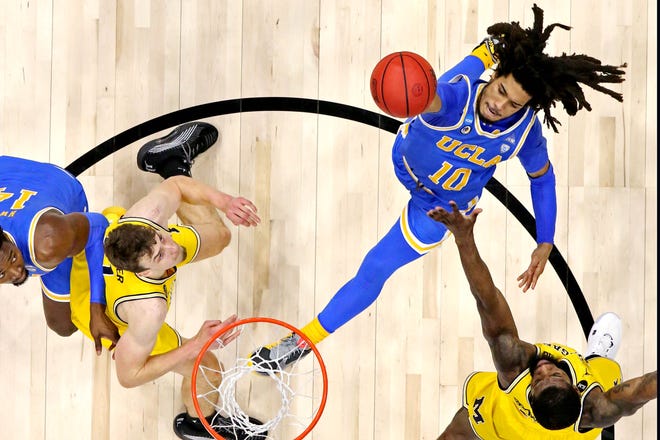 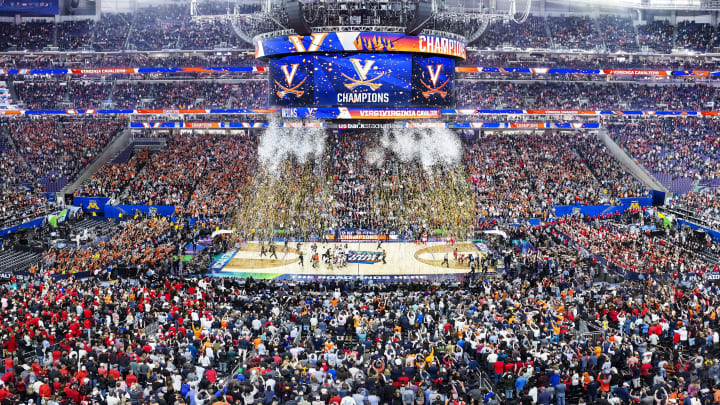 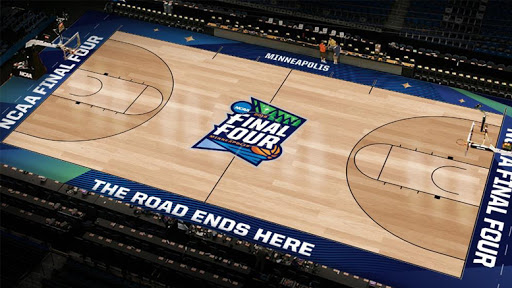 Return to Chance to Win Packages